As Chief Revenue Officer and Chief Diversity Officer, Sue believes that wellbeing is at the heart of any successful diversity program. To this end, Sue is committed to ensuring Grokker is available to and accessible by everyone in the company’s global customer base, as well as maintaining equity and inclusion in all of Grokker's employment practices. 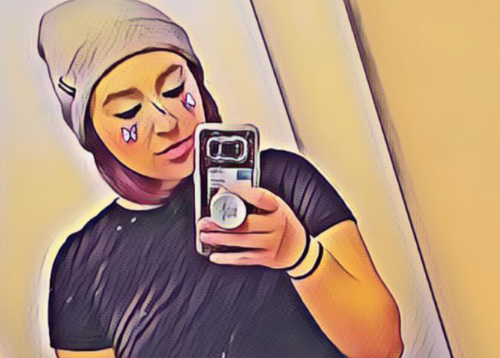 As the stepmom to a nonbinary, bisexual stepkid, June holds special importance to me. It is a month out of the year where we can celebrate the beautiful diversity that our LGBTQ+ family, friends, and colleagues bring to our lives.

END_OF_DOCUMENT_TOKEN_TO_BE_REPLACED 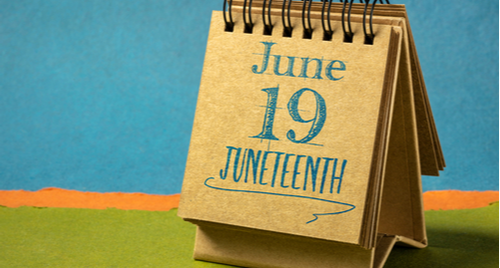 Diversity Efforts Aren’t a Trend: Juneteenth Is Here to Stay

One hundred and fifty six years after Major General Gordon Granger rode into Galveston, Texas to announce the ending of slavery, President Biden has written Juneteenth into law as a federal holiday in the U.S. While June 19th, this “Second Independence Day,” gives us reason to formally celebrate African Americans’ rich history and culture, it’s important to note that it wasn’t until 2020, after the death of George Floyd and amidst the Black Lives Matter protests across the country, that Juneteenth — at long last — entered the public consciousness in a more meaningful way. Indeed, as a Canadian executive managing a North American team, Juneteenth entered my consciousness for the first time last year as I worked to help my team absorb and react to the events happening south of the border — and around the world.

END_OF_DOCUMENT_TOKEN_TO_BE_REPLACED 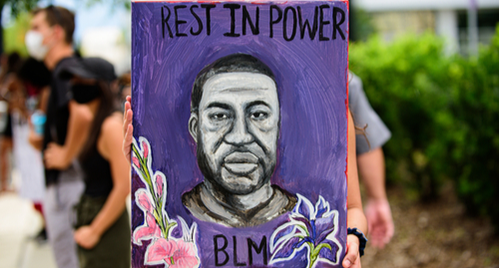 George Floyd's Legacy in the Workplace

May 25, 2020, was a day we’ll never forget. I remember the pain and heartache I felt learning witnessing the horrific murder of another Black person at the hands of police. On top of the pain that we were already feeling about the global pandemic and the lockdown, it just felt like too much. And I grieved that all of us were living in a world where something like that could happen, could still happen, after all these years and decades of equal rights talk and activism. Unfortunately, talk and activism weren’t enough to save George Floyd’s life — to give him the breath he called out for, the breath taken away from so many others before him.

END_OF_DOCUMENT_TOKEN_TO_BE_REPLACED 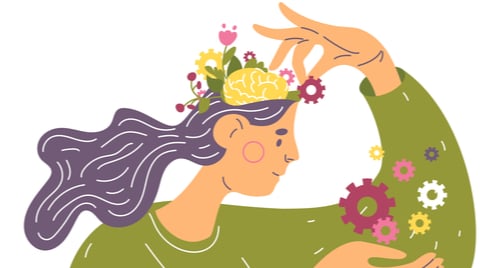 Wellbeing and Neurodiversity: Supporting Every Employee With Caring Accommodations

It’s National Autism Awareness Month — or, as many autistic people prefer, Autism Acceptance Month — and the perfect time to talk about neurodiversity in our organizational hiring practices and culture-building efforts. This is especially critical right now, as we’re working to establish post-pandemic norms to accommodate a workforce that has transformed so much over the last year. There’s a call to action to pay more deliberate attention to the roles diversity and inclusion play in not only attracting and retaining talent, but driving employee engagement, productivity, and wellbeing.